TSOR has a long history in labor relations with some of the most well-known unions in the United States. While we have experienced and led through extreme situations such as permanently replacing striking workers; we believe it is much better to have good relations with your union, and especially your employees, than suffer through the pain and uncertainty of a labor action. Below are our thoughts on how to turn around any labor situation and create a path towards improved relations.

Step 1: Acknowledge where you have been wrong & follow the contract.

We are all imperfect humans, so it is impossible to do everything right all the time. Many times union grievances and complaints come from a legitimate place – our failures as management. These failures may be willful (not following certain portions of the contract we don’t like) or it may unintended (not fully understanding the impact our decisions have on our union employees). Regardless of the cause, it is important to be reconciled with your union employees. This comes through ensuring your management team is aligned in following the contract. It also requires a mental adjustment: you must stop referring to your employees as “the union” and start thinking of them as your “employees who do the work.” To do this effectively, you must actively walk through the places they work, stopping, and listening to them. It does not need to be a time of comment, just a time of understanding their position. Getting to know your employees on a personal level will make it difficult to dehumanize them and will provide valuable intel for Step 2.

Step 2: Care for the needs of your employees.

It seems obvious, but we often forget… people in unions are people too and have needs just like any non-organized employee would have. By accomplishing Step 1, you are going to hear a lot about the needs of your employees. You then have an opportunity to meet those needs. Your goal should be to do such a great job in meeting your employees needs that they no longer go to the union, they go to you. While this will never be 100% possible, I have seen failing companies turn around by practicing this and getting well over 90% of the employees on the side of the company. There will always be people who have a chip on their shoulder, you legitimately need to write up, or just want to cause trouble, but when you care for the needs of your employees, those disgruntled individuals will lose the influence they once so easily enjoyed over others. This is where Step 3 comes in.

Step 3: Know the difference between a battle you can lose and a war you must win

You must know that when you go into a labor relations situation, the deck is stacked against you by Federal Law. This means notions of principle are usually irrelevant. You should have a few very clearly identified hills on which you are willing to take a stand on key principles, but all others, I have found that it is best to keep your focus on winning the war even if it means the occasional retreat or surrender in a non-crucial battle. Just so we are clear, I believe these decisions should always be guided by the character traits of integrity and love for your employees. For instance, I would always take a no-tolerance stand on employees threatening others or violating the fundamental needs of others even if it was a long shot to win in arbitration (a war you must win). However, I would be willing to use a “last chance agreement” instead of termination in situations that were only related to a single employee’s attendance violations (losing the battle, however most of the time the employee would violate the agreement, resulting in eventual termination). In all this, you should seek counsel from others within your leadership team that have a good pulse on your employees. There is always a balance between reasonableness and losing the respect of the 90% you want on your side and having a multitude of counselors in labor relations is important.

Step 4: Don’t expect behavior to follow what you would consider rational.

Labor relations is extremely similar to international relations. The goal is always diplomacy, but each side is holding onto a massive arsenal in case talks break down. There is deception, treason, misinformation, and typically miscalculations regarding how far each side is willing to go. The best plan is to reconcile with your employees, build relationships with them, and move forward caring for their needs keeping in mind which issues are critical and which are just a distraction. When this is done effectively, your (union) employees will take care of your customers, and in turn, take care of you.

Let’s rise above and lead. 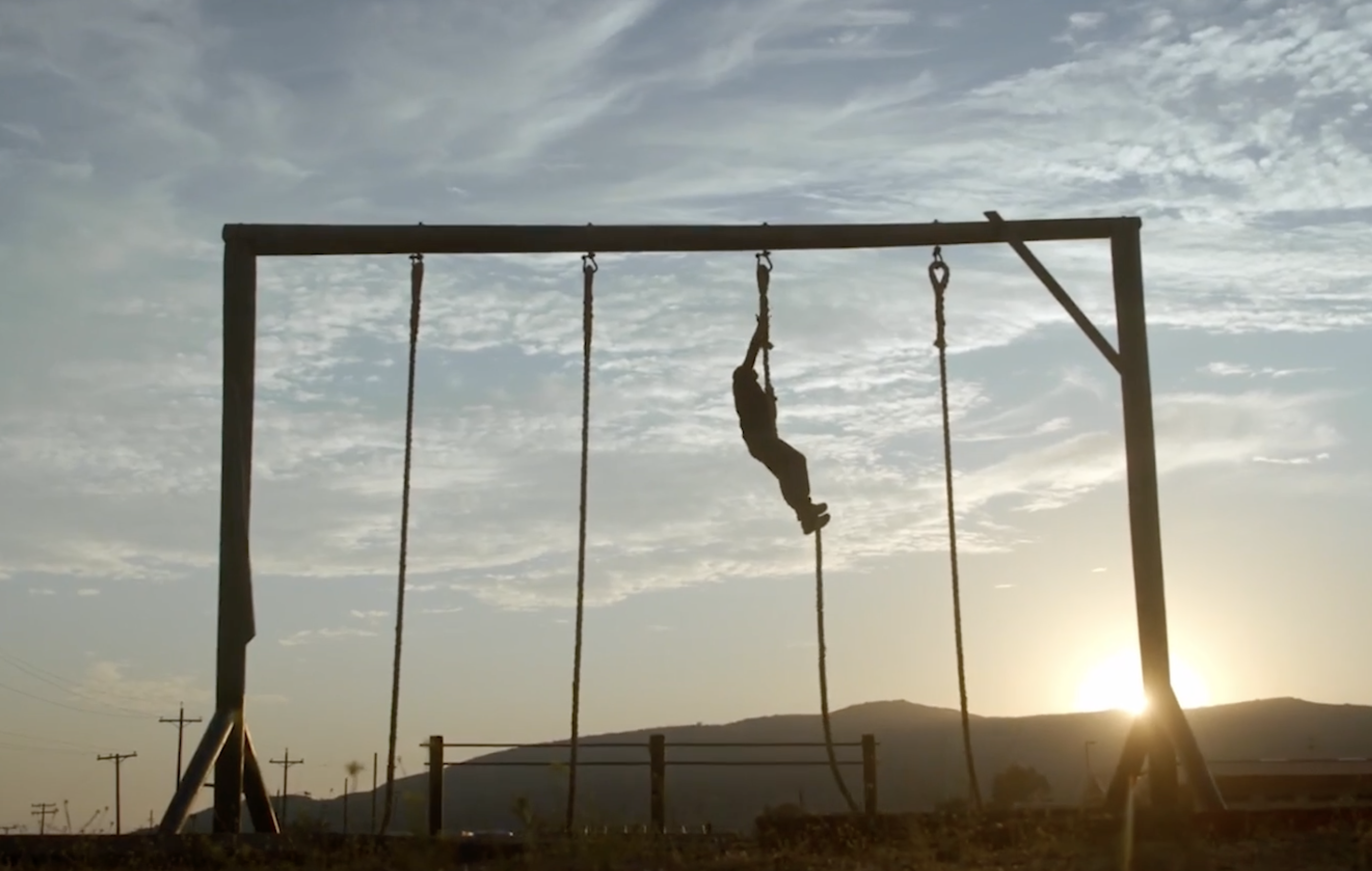 An Underutilized Investment: I walk into corporate offices and I see the same issue over and over: the company invested thousands of dollars in standing

Integrity: The Underpinning of Enduring Leadership

The Cure to the Present: When we look around the world today, people are generally concerned with the direction of things. This is true of